I can fire you if I want to! 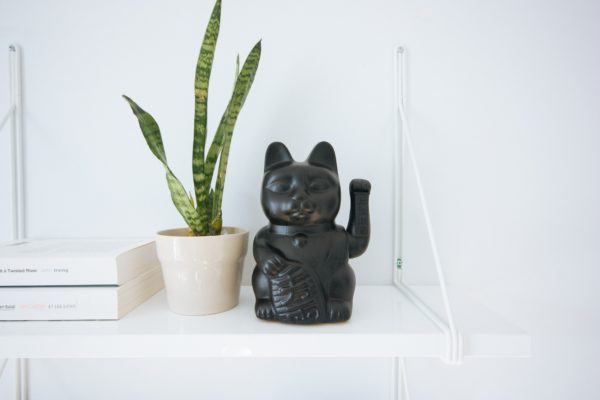 What does At Will mean?

As a general rule, employees are at-will, absent a contract, and may be terminated at any time, for any reason or for no reason.  Conversely, though, an at-will employee may resign at any time (with no notice) and for any reason.

Violation of a public policy-  the employee must show that there is a clear mandate of public policy expressed in the constitution, legislation, administrative regulations, or judicial decisions. However, public policy can be found in the above areas whether it be from state law or federal law.

Some examples of terminations that could violate public policy are terminating an employee for filing a workers comp claim after an injury or refusing to break the law at the request of the employer.

42 of the states recognize a public policy exception, the below 8 do not:

Covenant-of-good-faith- This exception has been interpreted to say that all employment relationships either have to have just cause for termination or that terminations made in bad faith are prohibited.  Only 11 states have this exception and they are below:

Employment Contracts for a Specific Term

An Employee is presumptively an at-will employee unless the employee provides clear proof of a specific duration to the contract. In such a case, the employee may only be discharged before the end of the term if just cause exists. Cases where a specific term has been found:

Cases where a specific term has not been found:

The employment-at-will rule does not apply to terminations that are conducted for unlawful reasons. And, as we all know, the list of ‘unlawful’ grounds for termination is ever-growing. A termination because of race, sex, national origin, religion, color, age, disability, or, now, genetic information, or retaliation for related protected activity, violates federal law and many state laws.

So, now you may be thinking: Well, ok, but I’m not terminating this person for any of these reasons. I’m terminating him because I just can’t stand him. Doesn’t that fall under employment at will?

The answer is yes and no. Yes, because that is a facially lawful reason in an employment-at-will state. But also no, because an employee who is terminated for an arbitrary or unfair reason will have a much easier time claiming — and possibly persuading an agency, judge, or jury — that the stated reason is false and that the employer’s real reason was an illegal one.

Even in an employment-at-will state, an employer should make sure that termination decisions are fair

This would usually include specifically warning a substandard employee about their deficiencies and giving them an opportunity to improve, as well as good documentation, and the process being conducted in a manner that is consistent with the employer’s policies and procedures.

What States are At Will?

49 states have adopted laws that protect employers in an at-will setup.  The only state that hasn’t is Montana.

If you have any questions after reading this article you can reach out to Leadership Arts Associates for guidance. You can reach me at maryrose@leadershipisart.com or 717-430-2850.

More from our blog 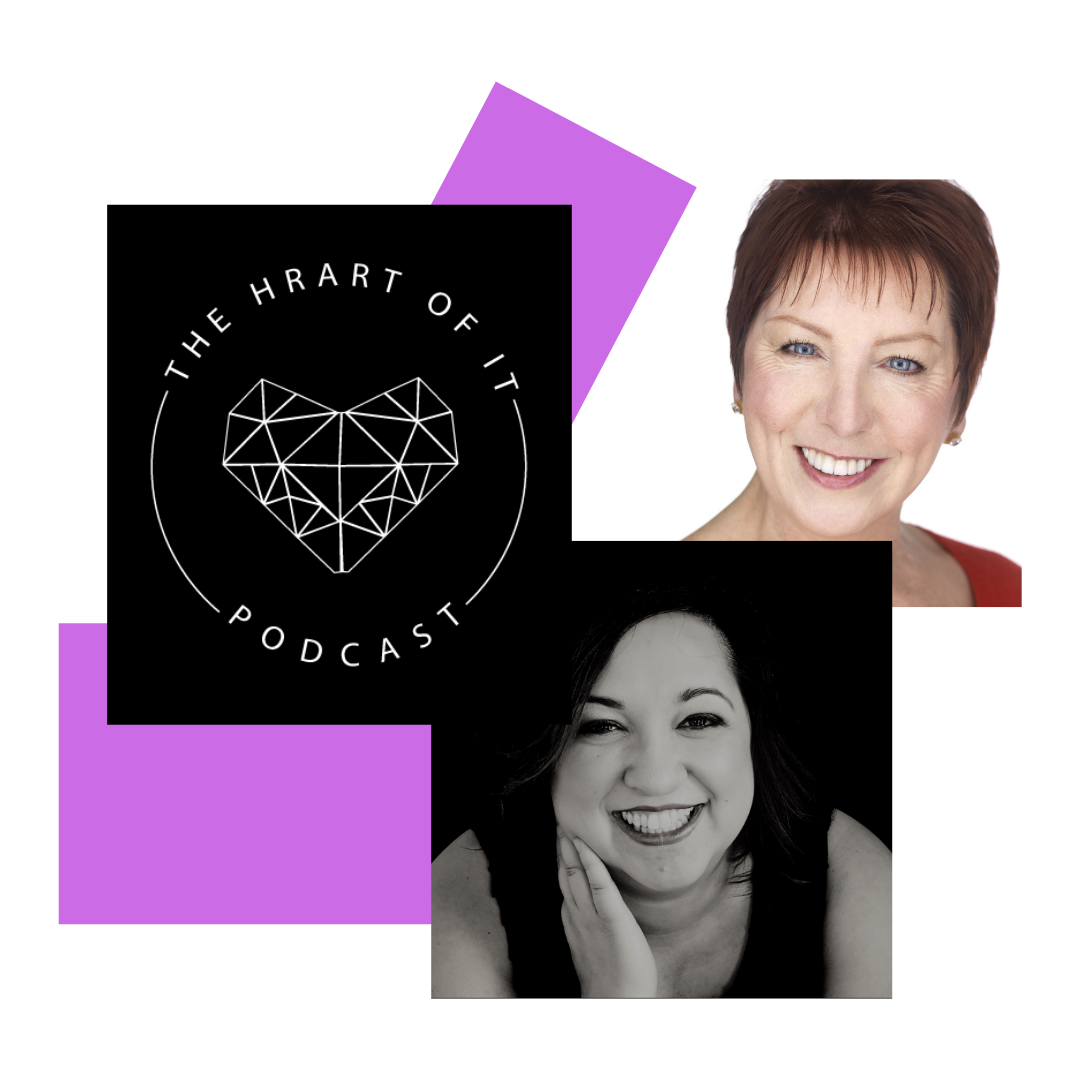 Fear in HR with Jacqueline Wales 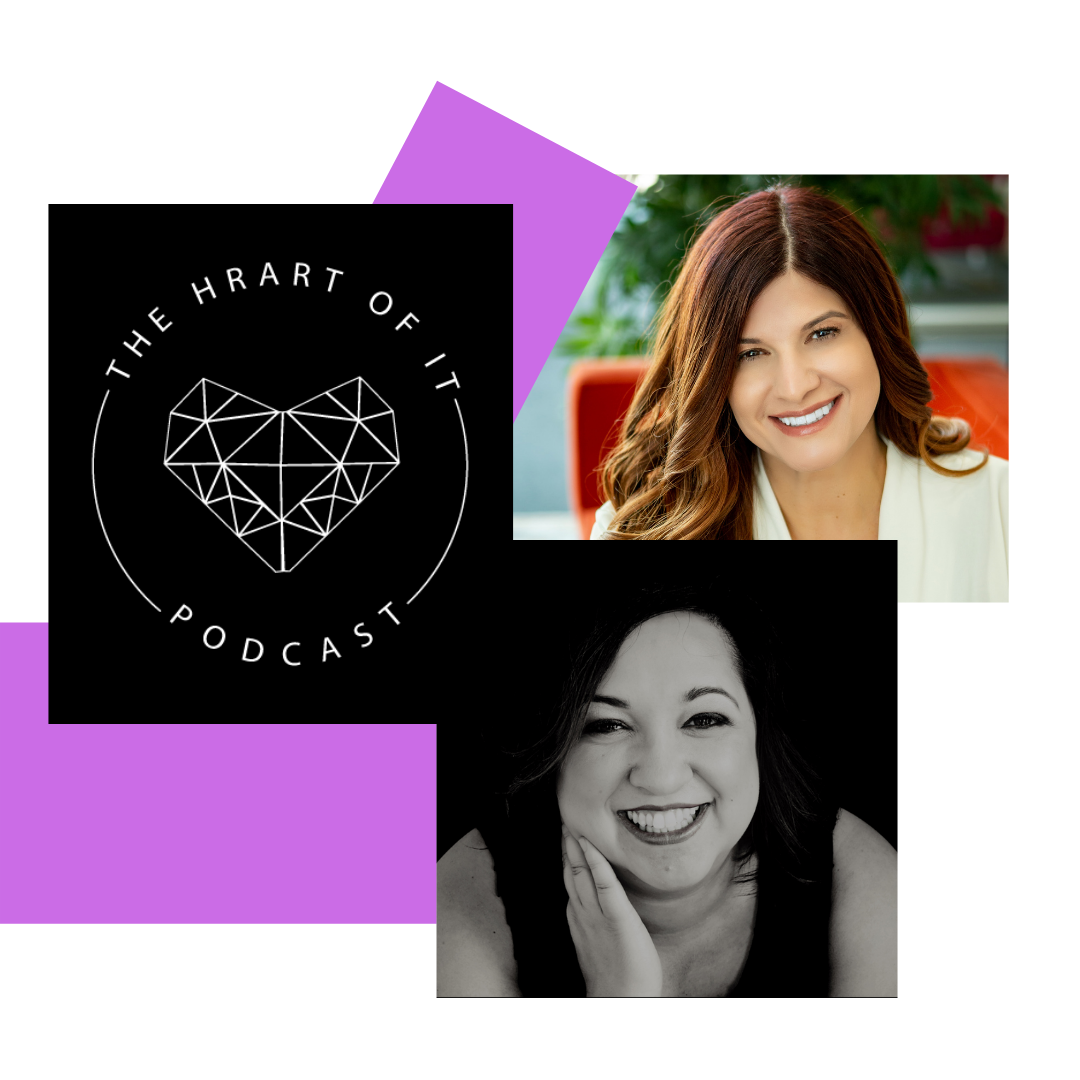 Using Conversational Intelligence to Build a Culture with Jen Thornton

HRart Chat #78: It's Begins with Feeling. 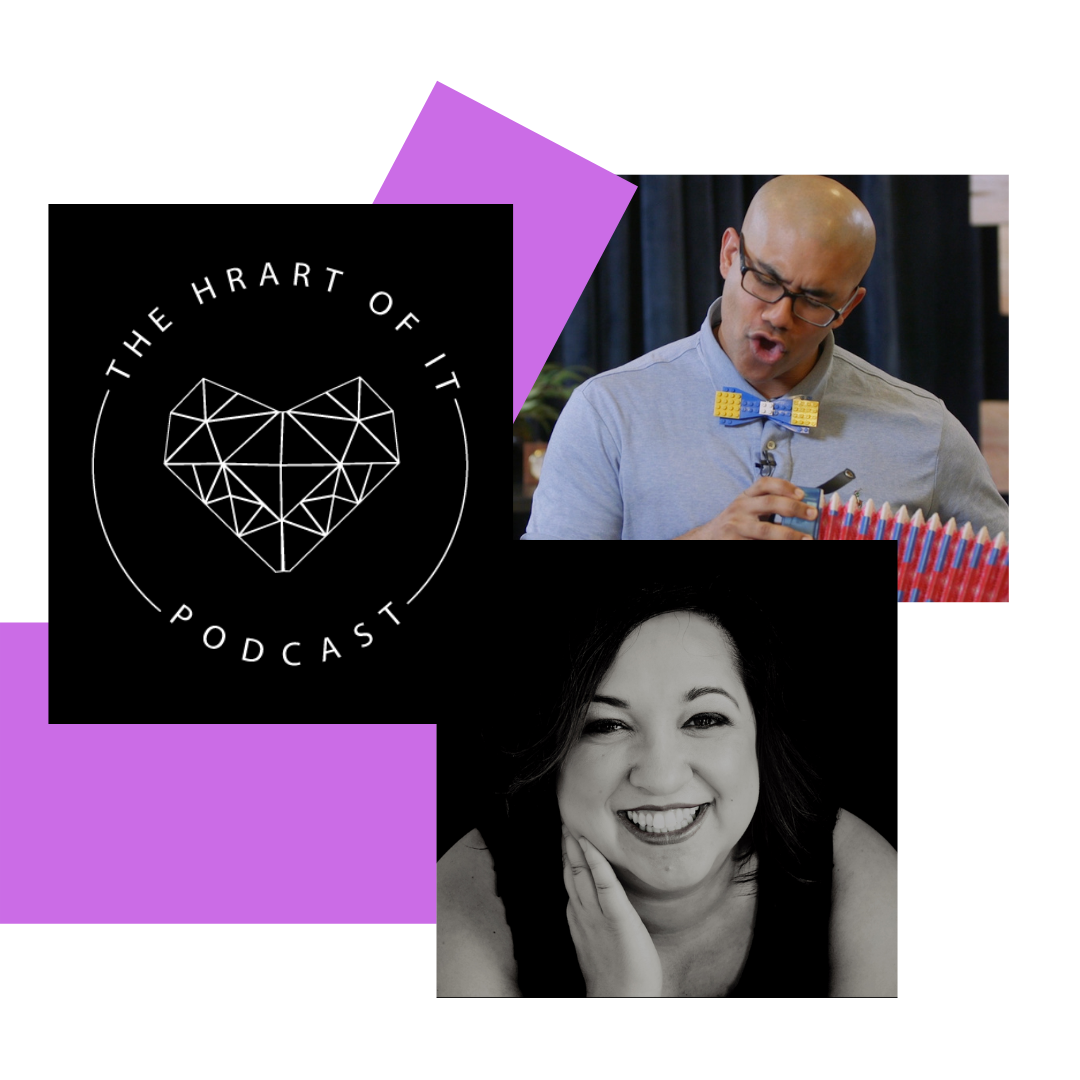 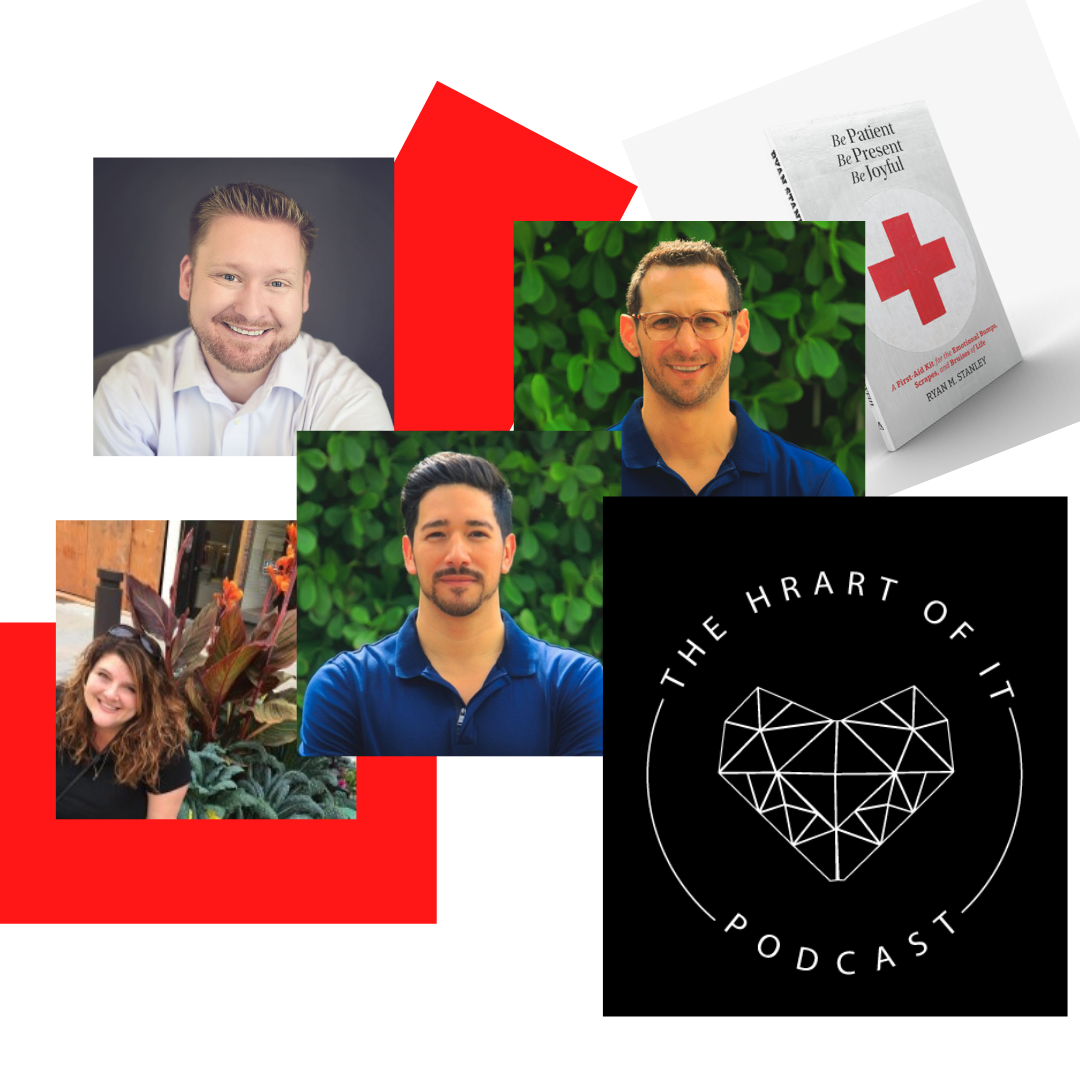 We artfully invest in people development strategies that empower businesses and individuals to engage in manifesting change all while creating resilient businesses in our community.

We artfully invest in people development strategies that empower businesses and individuals to engage in manifesting change all while creating resilient businesses in our community.

Do you want a free sketch for your homepage? Visit Weblifydesign.com

We use cookies to ensure that we give you the best experience on our website. If you continue to use this site we will assume that you are happy with it.I agree